Start Your Appeal
Back to Resources

A New Home Assessed Above Its Sale Price

Our service ensures homeowners do not overpay on their property taxes. 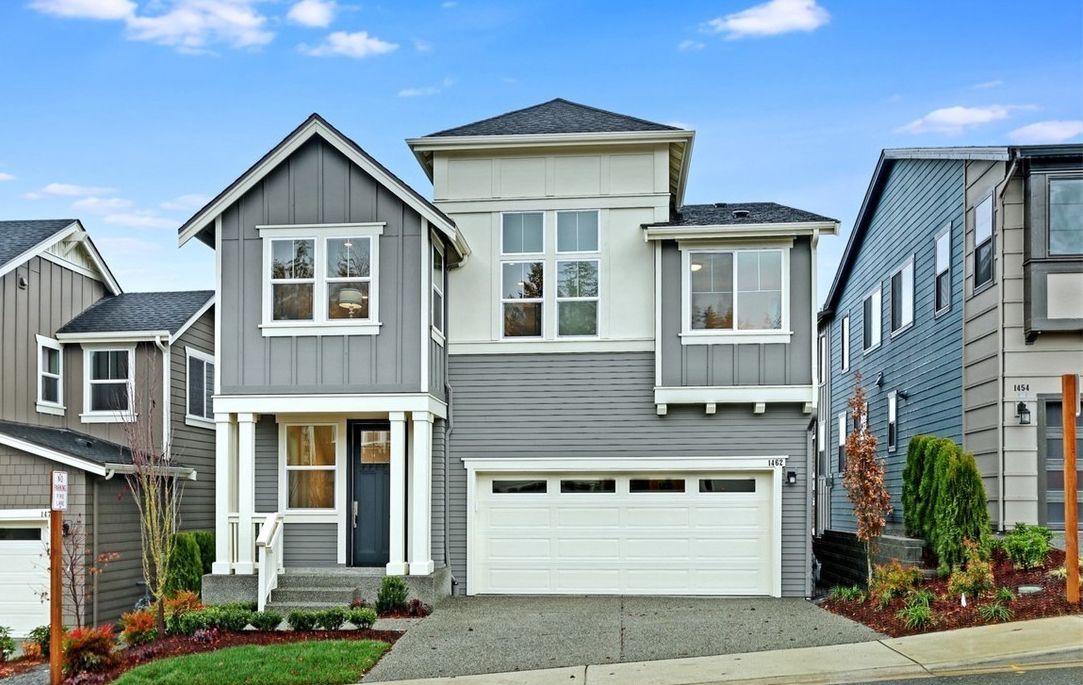 A New Home Assessed Above Its Sale Price

Armin and his family saved up for years to purchase a new home in an up-and-coming neighborhood just outside Seattle. In November 2019, Armin finally closed on his first home for $1.12 million. Since then, Armin always paid his property tax bill on time — never really questioning the assessed value on the Proposed Value Notice he received from the King County Assessor. Armin thought the Value Notice he received in the mail was final, not something to be negotiated until he got a letter from us.

The postcard Armin got in the mail seemed too good to be true. They estimated he could save $1,500 by appealing his property taxes. In Armin’s case, the County Assessor had increased his home’s assessed value by more than 5% in each of the last two years, and now his current assessed value sat at $1.29 million.

Armin hadn’t heard of our service but saw no downside in signing up. In less than 5 minutes, he completed the online appeal form — without even pulling out his wallet. Six weeks later, Armin got an email notifying him that his appeal had been successful. He was going to be saving $1,830 this year, and had hardly lifted a finger.

What were the results?